Chinese President Xi Jinping is expected to meet with President Trump on Saturday where he will lay out several demands, including the removal of Huawei from a U.S. blacklist, as part of a trade truce amid stalled talks, The Wall Street Journal reported Thursday.

Xi and Trump are slated to meet Saturday in Osaka, Japan, where both leaders will be attending the G-20 summit. Along with removing the ban on Huawei that restricts U.S. tech companies from selling to the Chinese tech giant, Beijing will also ask Washington to drop all tariffs along with the U.S.’s demand to buy more of its exports (on top of what was previously agreed upon), the Journal reported, citing Chinese officials with knowledge of the situation.

Xi isn’t expected to take a “confrontational tone,” the report stated, but rather lay out his ideal bilateral relationship between the two world powers. U.S. officials said they will go into the meeting seeing if their Chinese counterparts are willing to pick up trade talks from where they left off in April. 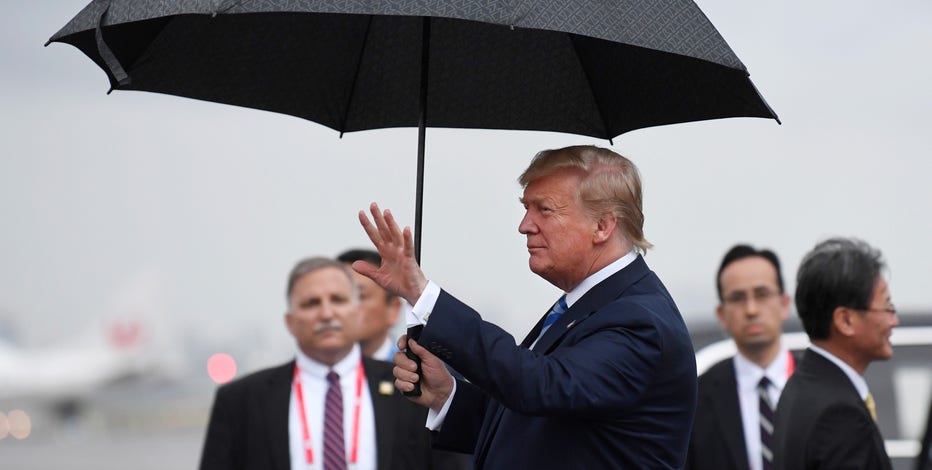 Robert Lighthizer, the U.S. chief trade negotiator, is also expected to speak with Chinese trade negotiator Liu He on the phone this week before meeting face-to-face ahead of Xi and Trump’s talks.

Both leaders arrived in Japan Thursday night ahead of the summit and much-anticipated meeting, which Trump confirmed would happen in a tweet last week. Xi and Trump’s meeting on Saturday will be the first time the two leaders will talk in person since the U.S. president threatened to impose tariffs on another $300 billion worth of goods. Trade tensions escalated in May when Trump increased tariffs on $200 billion worth of Chinese imports to 25 percent. China retaliated by increasing tariffs on $60 billion worth of American products. 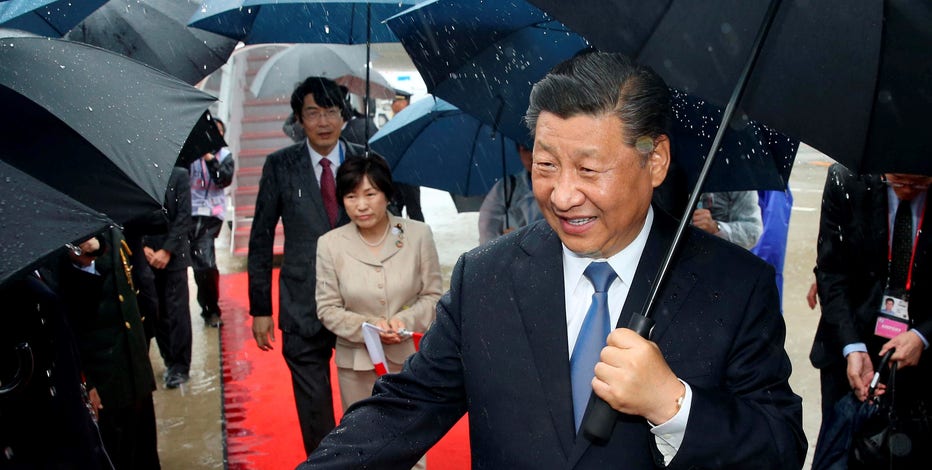 Huawei was also thrust into the forefront of ongoing U.S.-China tensions when the tech giant was placed on a blacklist that effectively bars U.S. companies from supplying it with computer chips, software and other components without government approval. Several firms, including Facebook, Google and Panasonic, have since cut business ties with Huawei. The Trump administration has previously said Huawei is a national security issue, not a trade problem.

Treasury Secretary Steven Mnuchin told CNBC on Wednesday a U.S.-China trade deal was nearly 90 percent done before talks collapsed when the two nations met in April. He did not specify what the conditions were for the last 10 percent of the agreement.

“We were about 90 percent of the way there [with a deal] and I think there’s a path to complete this,” he told CNBC.

“The message we want to hear is that they want to come back to the table and continue because I think there is a good outcome for their economy and the U.S. economy to get balanced trade and to continue to build on this relationship.”