China on Sunday blamed the United States for the trade war, vowing it would not back down and accused Washington of being an untrustworthy negotiator as tensions continue to escalate between the two countries.

China released a policy paper that claimed the U.S. had backtracked three times during trade negotiations by implementing new tariffs and other conditions. The report said that China has kept its word throughout 11 rounds of talks and will honor its commitments if a trade agreement is reached.

“The more the U.S. government is offered, the more it wants,” the paper said, adding that America’s negotiators are “resorting to intimidation and coercion.”

“A country’s sovereignty and dignity must be respected, and any agreement reached by the two sides must be based on equality and mutual benefit,” it said. 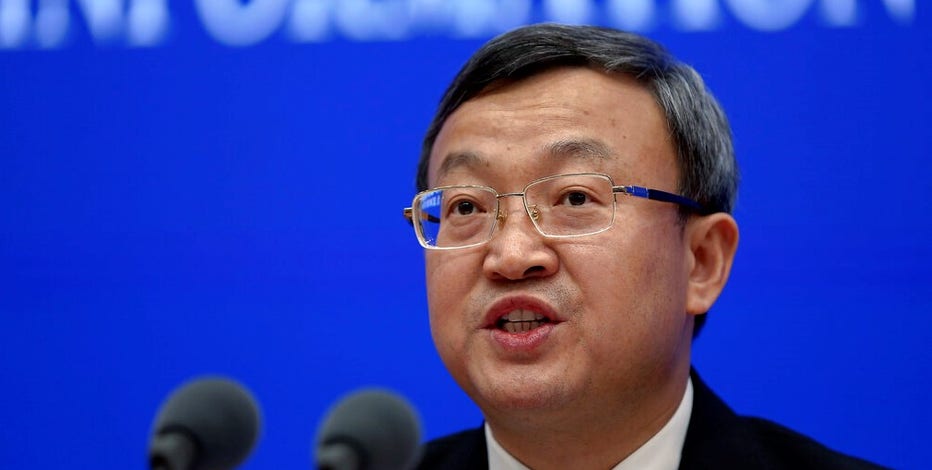 Wang Shouwen, China’s vice commerce minister and deputy international trade representative, also said during a news conference that China will not be pressured during the trade standoff. He denied that China backtracked on previous commitments and said the country had to “take forceful measures in response” to America’s actions.

“If the U.S. side wants to use extreme pressure, to escalate the trade friction, to force China to submit and make concessions, this is absolutely impossible,” Wang said, according to Reuters.

“Nothing is agreed until everything is agreed,” he added. “During the consultations, China has overcome many difficulties and put forward pragmatic solutions. However, the U.S. has backtracked, and when you give them an inch, they want a yard.”

The two countries have been ensnared in a trade standoff that escalated last month when President Trump increased tariffs on $200 billion worth of Chinese imports to 25 percent. China hit back at the U.S. by announcing plans to raise tariffs on $60 billion worth of American products that went into effect on Saturday.

Washington raised the stakes when it placed Chinese telecom giant Huawei on a blacklist that effectively bars U.S. companies from supplying it with computer chips, software and other components without government approval. Google was among the companies that announced it will stop working with Huawei, but the ban was put on hold after the U.S. Commerce Department granted a 90-day license for companies and Internet providers to coordinate with the Chinese tech giant in an effort to help existing customers. 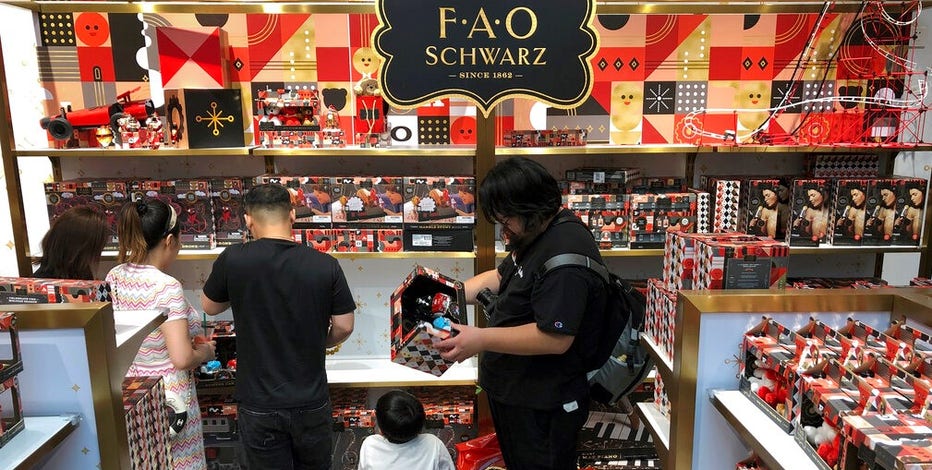 China issued a report Sunday blaming the United States for a trade dispute and says it won’t back down on “major issues of principle.” (AP)

Chinese state media also warned in the last week that Beijing could cut the U.S. off from exotic minerals that are widely used in electric cars and mobile phones.

The policy paper released on Sunday stated that China has enough room for fiscal policy changes to maintain the health of its economy amid the dispute. Wang said at a news conference that China was willing to “adopt a cooperative approach to find a solution” and pointed out that the trade war was hurting, rather than helping, U.S. workers.

Trump and Chinese President Xi Jinping are expected to attend the G20 summit in Osaka, Japan, at the end of this month. Wang would not confirm on Sunday whether the two leaders will meet, saying “I don’t have any information on this to provide.”

Trump has said he plans to meet with Xi at the summit.