Charting The Macro Course Beyond The Earnings Season

The earnings season will continue to dominate the US markets for the next couple of weeks, which is a key event this year in the backdrop of COVID-19 related shutdowns in Q2-2020. The reported revenues and profits would indicate the worst of the possible outcomes during such a pandemic when businesses are forced to shut down for weeks at a time. As part of the weekly market review, following are some interesting charts we think can contribute towards shaping the debate on market direction in the coming months.

Although the absolute pace is a bit slower than last year, the privately owned US housing starts increased 17.3% on monthly basis in June to a seasonally adjusted annual rate of 1.19 million units against expectations of 1.17 million units, while applications for building permits, rose 2.1% MoM. 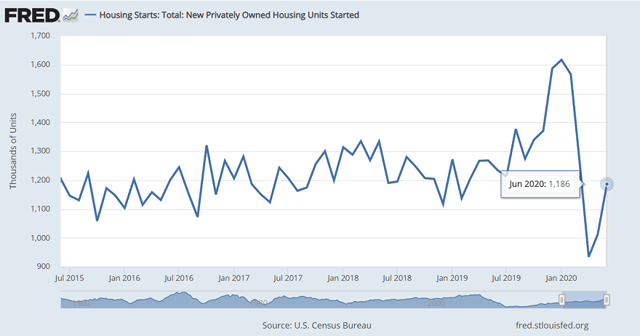 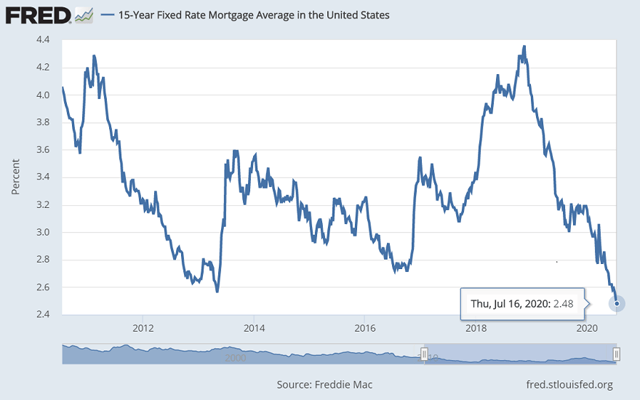 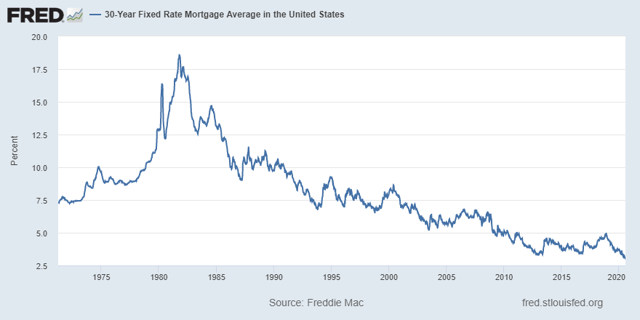 One may be misled by the following graph that showed persistent improvement in the credit score at origination up to Q1-2020 but these scores are certain to be revised between Q2-Q3 of 2020 with substantial downside risk if business openings are delayed or subjected to intermittent closures as the no. of cases rise in the Southern part of the United States. 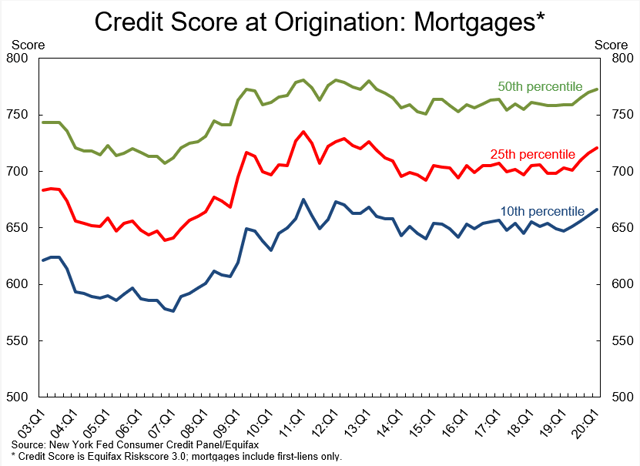 A feeling of optimism due to lower mortgage rates and improved credit scores may be kept in check with an eye on the potential seeds of a future housing crisis, albeit at a much smaller scale than the one in 2007.

READ ALSO  The Latest Antibody Data From Lilly And From Regeneron

In line with expectations, the restaurant sales haven’t fully recovered yet with June sales (US$47.4 billion) down by 26% year-on-year but up by 58% from April sales figures of US$30 billion. 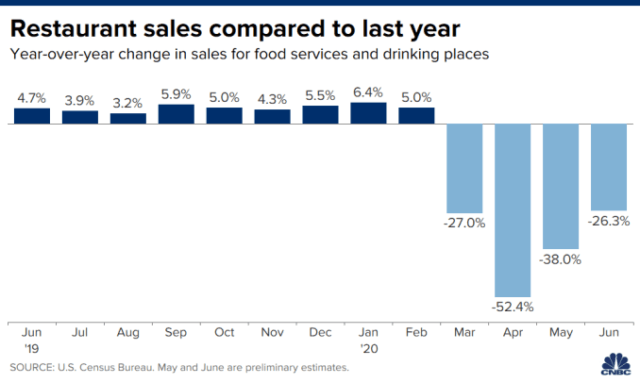 US Roads Continue to be Less Congested

The traffic data from the top US cities is indicating a slow return to normalcy but it could be affected if the COVID-19 cases growth accelerates further. 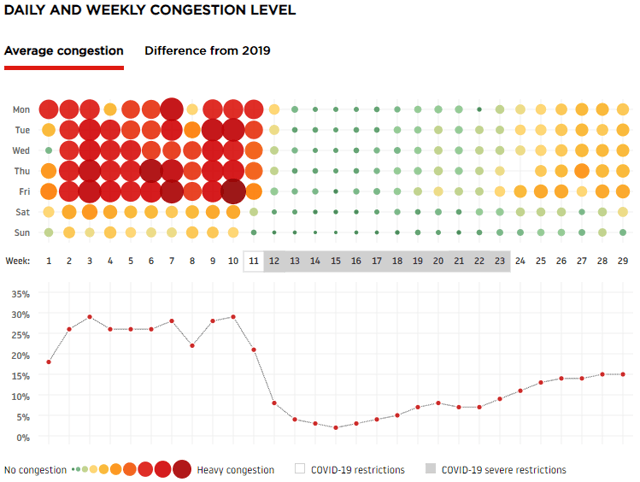 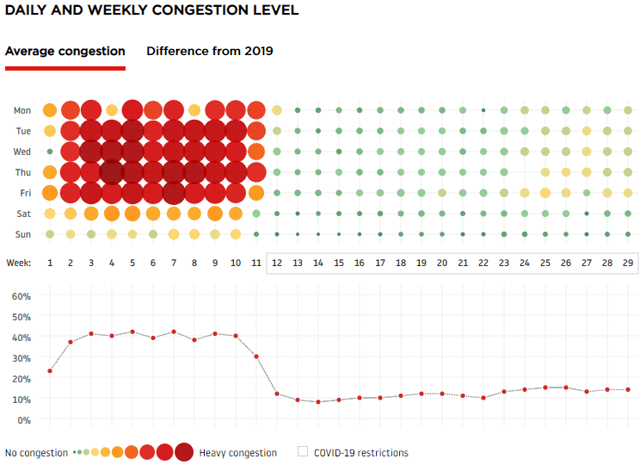 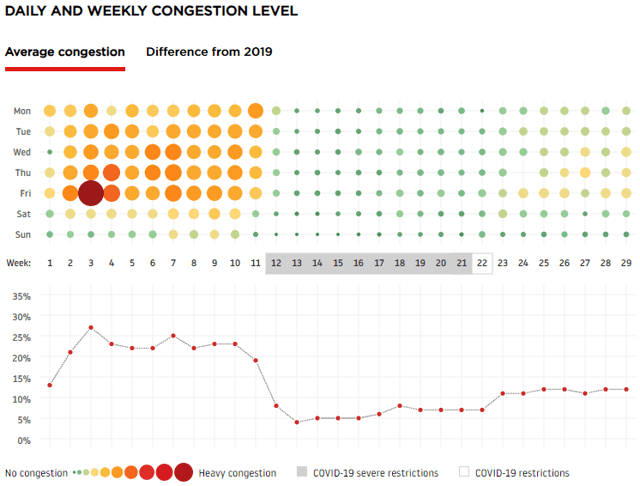 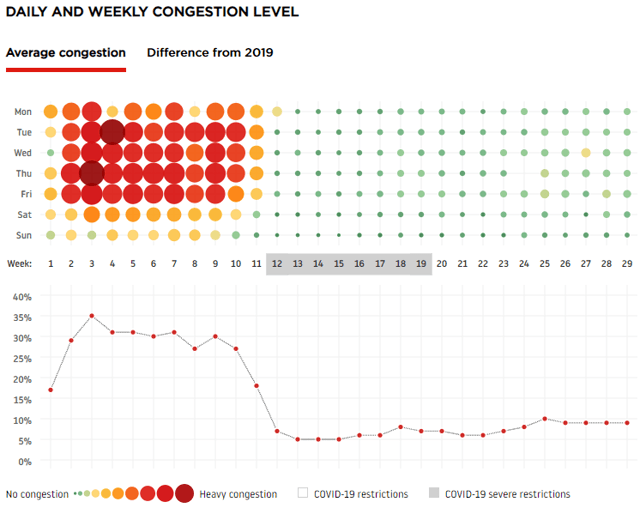 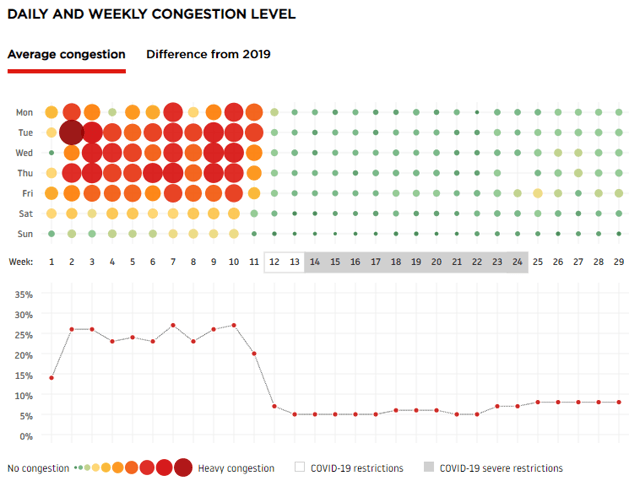 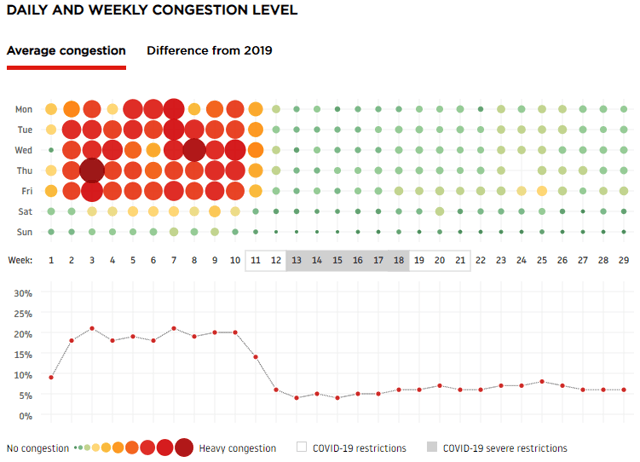 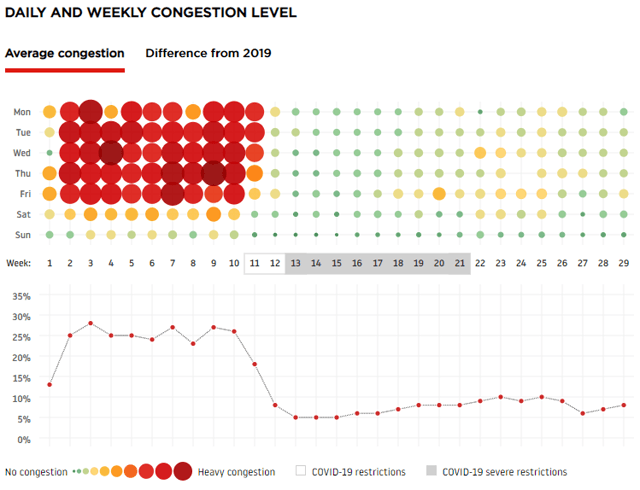 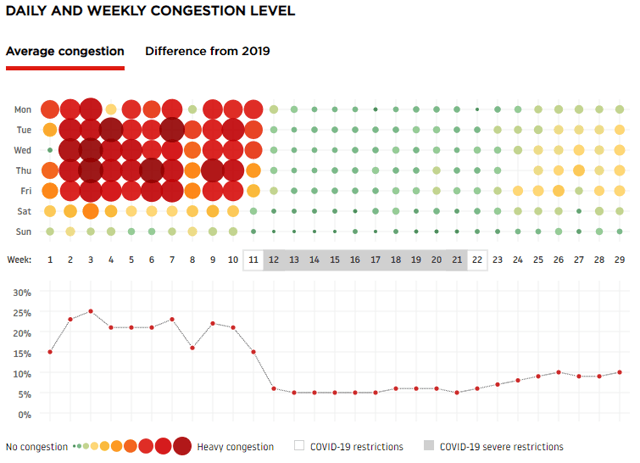 Not surprisingly, the businesses are concerned about extended lockdown periods due to a persistent rise in the new infections and deaths which may bring additional headwinds now than when the Paycheck Protection Program (PPP) was launched in April 2020 to support the small businesses. It remains to be seen whether there would be a second phase of that program or if it was able to optimally achieve its goals. The unemployment rate declined to 11.9% compared to the peak 17.1% in the first week of May, however the “customer durable goods new orders” have yet to recover significantly enough to allow a hiccup-free optimism. 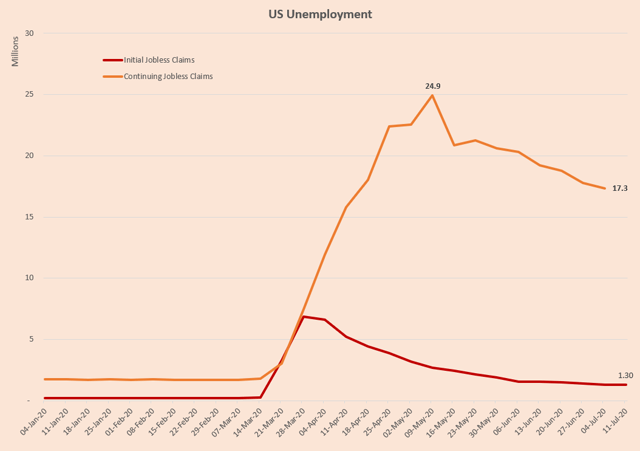