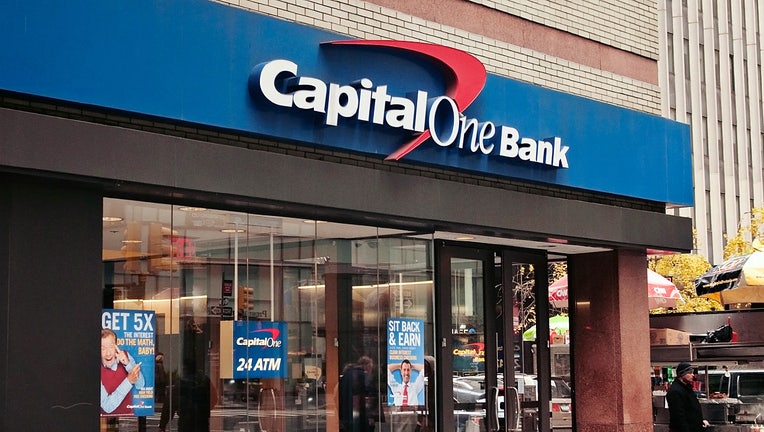 Entrance to the Capital One Bank in New York City in Midtown Manhattan. The company announced its customers’ information may have been exposed in a July 2019 cyberattack. (New York, New York, USA – November 25, 2012 iStock)

What’s in your wallet? For 100 million Capital One card holders and applicants: someone else.

According to a press release issued late Monday night, Capital One Financial Corporation announced a suspect who infiltrated their system and exposed millions of people’s personal information was arrested by the FBI.

The company claimed that based on their analysis so far, it believes it was unlikely the suspect used any of the hacked information for fraud or made any of those details publicly available.

Chairman and CEO of the company, Richard D. Fairbank expressed his apologies for the hack, which was identified two weeks prior on July 19, 2019.

“I sincerely apologize for the understandable worry this incident must be causing those affected and I am committed to making it right.”

Per a press release, the banking giant explained no credit card numbers of log-in credentials were exposed and more than 99 percent of Social Security numbers were not exposed.

Customers affected by the hack will be notified by the company.