Bill Gates gave an interesting explanation of how Steve Jobs kept Apple alive when the tech company was on the verge of failing.

The world’s second-richest person said on CNN’s “Fareed Zakaria GPS” Sunday that Jobs, the former Apple CEO who died in 2011 from pancreatic cancer, was the master of “casting spells” to mesmerize people.

“I was like a minor wizard because he would be casting spells, and I would see people mesmerized, but because I’m a minor wizard, the spells don’t work on me,” Gates said in the latest episode.

The Microsoft co-founder said Jobs was a “good example of ‘don’t do this at home’” when it comes to leadership style. Gates added that it’s easy for leaders to “imitate the bad parts of Steve,” who he also described could be an “a–hole” at times. 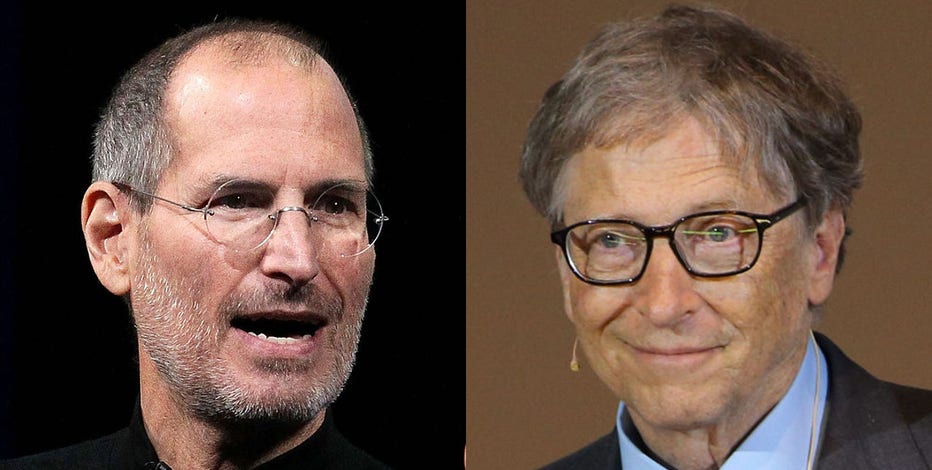 Although Jobs had his flaws when it came to running a company, Gates said the former Apple CEO “brought some incredibly positive things along with that toughness.”

“I have yet to meet any person who [could match Jobs] in terms of picking talent, hyper-motivating that talent, and having a sense of design of, ‘Oh, this is good. This is not good,’” Gates said about Jobs.

“So Steve was a very singular case where the company [Apple] really was on a path to die and it goes and becomes the most valuable company in the world with some products that are really amazing,” he continued.

Tim Cook took over as Apple’s CEO months before Jobs died. On June 27, Apple announced its chief design officer Jony Ive was leaving the company after more than 20 years. Ive was considered one of the most important people at the tech company and the mastermind behind many of Apple’s most popular products.

When asked about his own leadership style, Gates responded, “Other than a DOJ deposition I gave, no one ever said that when I went out to talk to the press or customers, that I was rude or abrupt or commanding.”

“We were pretty tough on each other [at Microsoft],” Gates also admitted. “Sometimes that went too far. ”