“He shared with her directly his regret for what she endured and his admiration for everything she has done to change the culture around sexual harassment in this country,.” 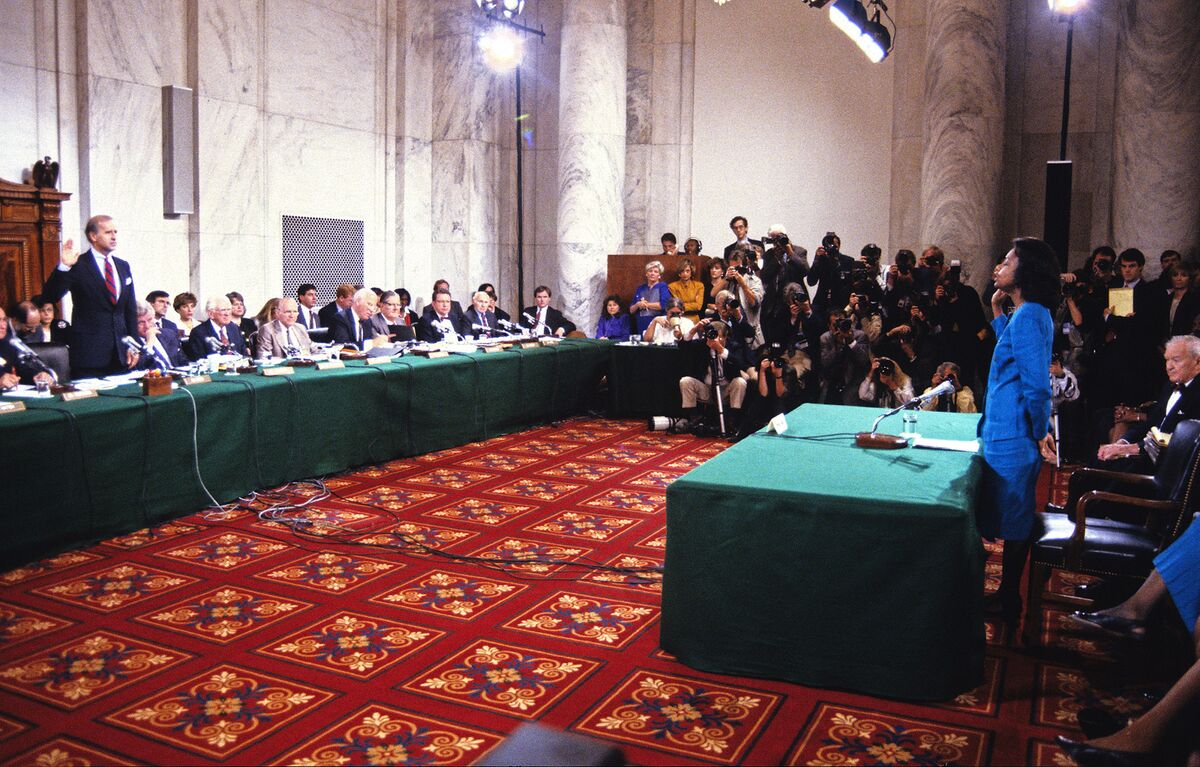 Joe Biden had a private conversation with Anita Hill, whose accusations of sexual harassment rocked the nomination hearing for Supreme Court Justice Clarence Thomas that Biden led almost three decades ago, a spokeswoman for the former vice president said Thursday.