Biden Is Now The President Elect, What’s The Midstream Risk?

However, Pennsylvania and Nevada have both stated that they’ll certify election results in favor of Biden. That means, regardless of what Arizona decides, Joe Biden is the President-Elect of the United States. Most importantly, Trump’s administration has told President-Elect Biden’s that they’re ready to begin the transition.

As midstream investors, an industry that has becoming increasingly politicized in recent years, the question becomes how will midstream companies react. 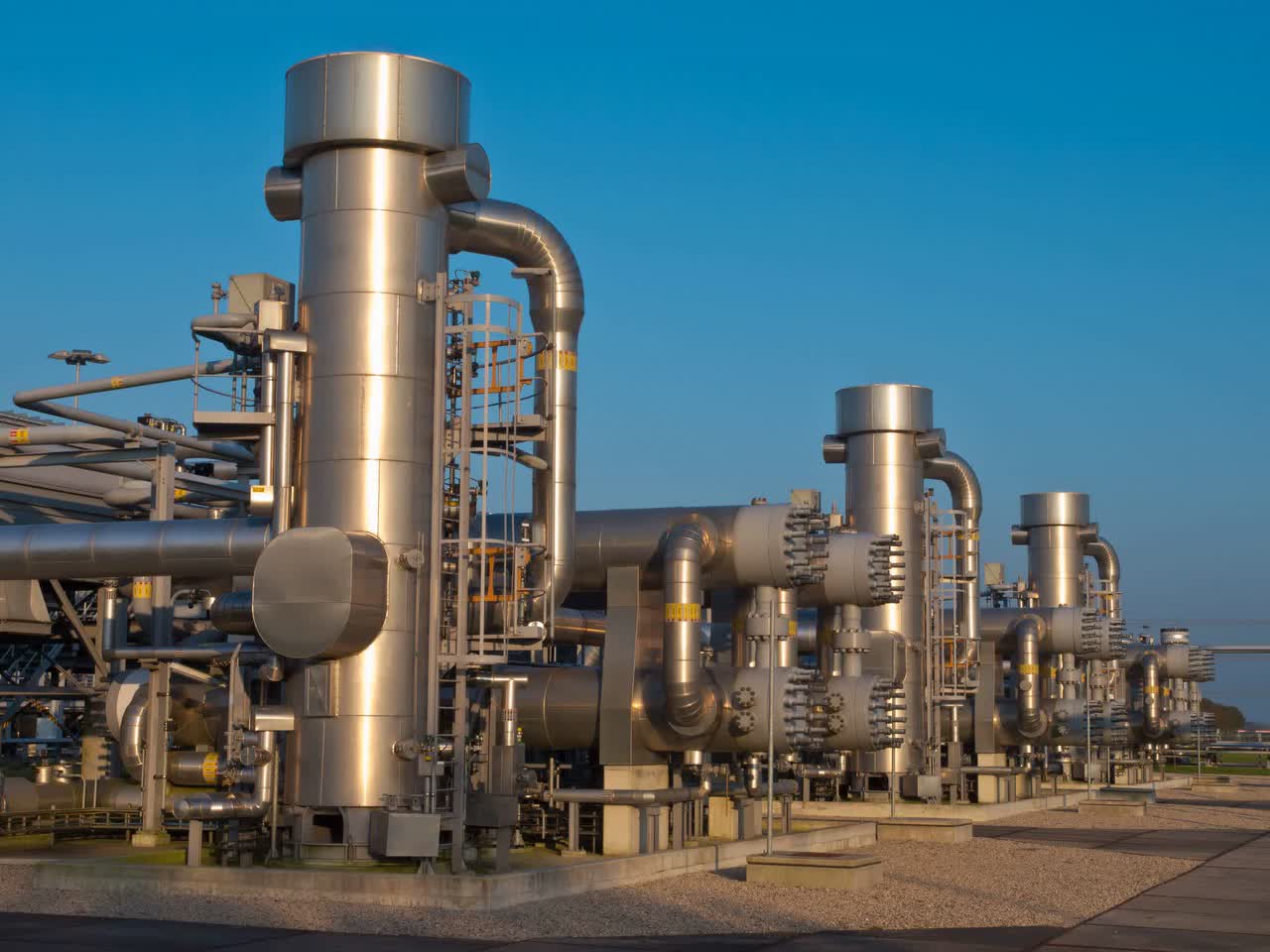 The first step we need to handle is to isolate likely effects on the midstream industry under President-Elect Biden.

President-Elect Biden has stated that federal infrastructure investment should reduce climate change and additional new permits need to take climate change into account. Arguably, that actually presents a strong case for pipelines, in lieu of pipelines, rail cars are currently used which are significantly more pollution heavy than pipelines.

Additionally, a lack of natural gas or less natural gas could potentially force additional investment in more polluting forms of electricity like coal. In industries where natural gas is already moving from Point A to Point B with significant volumes, pipelines are clearly, by far, the most efficient way to transport it.

However, with that said, it’s clear that the approval process will become increasingly difficult for new pipelines.

The above graph highlights U.S. electricity usage from different sources versus their lifetime emissions generation. In a country that still gets 11% of its total electricity usage (and a much larger % of its power usage) from coal, there’s significant room for improvement by moving to natural gas. More importantly, natural gas doesn’t have the same energy storage issues.

Climate change is a risk worth paying attention to because its likely to cause a multi-decade shift into renewables, as the technology improves and costs come down, simple capitalist math. That transition is minimal in the short-term, however, looking at 50+ years out, its something companies need to look at.

We actually see President-Elect Biden as a big support for the midstream model for two reasons. The first is supporting benefits of the MLP model and the second is it cements the position of existing companies.

At the start of his presidency, Trump dramatically lowered tax rates, choosing instead to let the shortcoming be added to the deficit. Essentially, the U.S. would borrow money and pay it out to corporations, taking advantage of its low interest rate, to artificially drive a short-term increase in stock prices for his presidency.

President-Elect Biden has announced he plans to revert these changes. That would promote tax-advantaged models, something fortunate to the numerous MLP midstream companies that have been punished.

The second is a lack of support for new pipelines, as natural gas and oil continue to be transported, adds significant strength to existing businesses. It’s the same as cigarette regulation cementing the market position of Altria (NYSE: MO). That increase in value for current midstream companies, which are currently undervalued, will allow them to redirect cash to shareholders.

Energy Transfer is one of the largest midstream companies with nearly $50 billion in debt and ~$15 billion in market capitalization. We’ve recently discussed the company in more detail, which you can read about here, but the company’s largest issue is its debt and an over-commitment to growth capital spending.

Enterprise Product Partners is an MLP, taking advantage of the tax-advantaged model, but its suffered as a result. However, the company maintains a strong dividend of more than 9%, and if corporate taxes recover, its one of the largest midstream MLP companies. As other investors see their taxes increase, the company itself will remain strong.

That means, Enterprise Product Partners doesn’t have one of the major risks that other midstream companies have.

Kinder Morgan is a massive midstream company, with a heavy natural gas focus, and an investment on some of the largest Permian Basin takeaway capacity. With the Permian Basin one of the largest growing oil fields, incredibly low cost given ExxonMobil’s (NYSE: XOM) anticipated $15 / barrel breakeven, demand for takeaway capacity will be significant.

Lastly, is Williams Companies. Williams Companies owns one of the largest east to north-east natural gas transmission pipeline networks, the Transco pipeline system. The pipeline is essential in moving natural gas to support people’s energy consumption and lifestyle. As the U.S.’s industrialized population grows, with no replacements, Transco will be immensely viable.

Given that Transco and Williams Companies have actually seen a slight volume increase and ~1% decline in adjusted EBITDA during the pandemic, the stability of these assets is clear. For those who invest in these 4 companies, we expect, that even in President-Elect Biden’s administration, they’ll continue to drive strong returns.

Midstream companies continue to face significant risk, much of which we have discussed above. The other risk we want to focus on is the risk of uncertainty. Specifically, uncertainty makes investors less likely to invest and puts pressure on share prices. That uncertainty is something that will continue to pressure the midstream industry and make rewards harder to achieve.

Midstream companies always have political risk worth paying close attention to. Specifically, opposition to pipelines has continued to grow and President-Elect Biden’s energy policy is against them. However, despite that, there continues to be significant opportunity in the sector, perhaps more than their previously was.

However, investors should most certainly not dismiss the sector. There are numerous quality investments like Energy Transfer, Enterprise Product Partners, Kinder Morgan, and Williams Companies we recommend investing in. We expect these companies to generate outsized shareholder rewards going forward.

Disclosure: I am/we are long et, epd, kmi, wmb, mo, XOM. I wrote this article myself, and it expresses my own opinions. I am not receiving compensation for it (other than from Seeking Alpha). I have no business relationship with any company whose stock is mentioned in this article.