The Bank of Japan will exempt regional banks from negative rates if they agree to merge or cut costs in a highly unusual use of monetary policy to reshape the financial sector.

Regional banks with approved restructuring plans will be able to earn an extra 0.1 per cent of interest on their deposits at the BoJ, an incentive that could be worth billions of yen.

The new scheme, announced as a prudential policy decision outside the usual cycle of monetary policy meetings, highlights the BoJ’s fear that years of ultra-low interest rates and population decline in rural Japan means many regional lenders are no longer viable.

It is highly unusual for the central bank to use what is in effect taxpayers’ money as a reward, rather than regulatory pressure on banks to merge, close or restructure. The BoJ said government approval would be needed to carry out the scheme.

“Financial institutions’ profitability through domestic deposit-taking and lending activities has continued to decline,” said the BoJ, warning that regional banks could struggle to maintain their role as lenders if their capital or profitability fell too far.

Yoshihide Suga, Japan’s new prime minister, recently declared that the country had “too many regional banks”, increasing the pressure for mergers in a sector that has more combined assets than the entire Italian banking system.

For years, Japanese regulators have worried about the potential for regional banks with a lack of local lending opportunities to get into trouble by speculating on global financial markets. Instead, it wants them to retrench so they have a viable core business.

READ ALSO  Can Colombia’s Oil Industry Stage A Comeback In 2021?

“The Bank expects that many regional financial institutions will make use of this facility, which will contribute to strengthening the functioning of financial intermediation in regional economies and ensuring financial system stability,” it said. 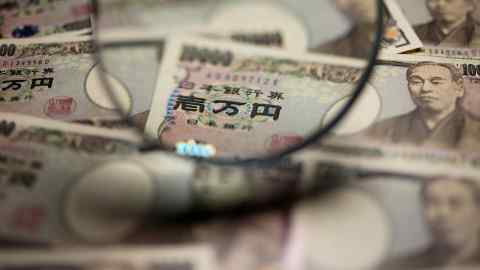 Alternatively if it submits a business plan in advance and agrees to BoJ monitoring, then it can cut its ratio of overheads to profits by 3 per cent and 4 per cent to get the bonus.

The BoJ said the thresholds were based on the performance of the top decile of regional banks in recent years.

The second option is to agree on a merger or business integration with another bank and have the business plan approved by the BoJ. The scheme will run for the next three years.

Two regional banks in Nagasaki prefecture recently merged to form the Juhachi-Shinwa Bank after lengthy battle with monopoly regulators who objected to its high share of the local market.

This article has been amended after publication to clarify details of the scheme.