Apple unveiled the latest version of its high-end desktop computer, the Mac Pro, alongside several other announcements at its annual Worldwide Developers Conference on Monday.

With prices starting at $5,999, the new Mac Pro will rank as one of Apple’s most expensive – and powerful — pieces of hardware when it goes on sale this fall. Aimed at professionals handling tech-intensive projects such as video editing and animation, the redesigned model features a stainless steel frame and “cheese grater”-style, removable aluminum housing, which allows users to easily modify the computer to suit their needs.

Apple said the base model of its Mac Pro will feature an 8-core Intel Xeon processor, 32 GB of Ram, a Radeon Pro 580x graphics card, 256GB SSD and various ports. The system can be upgraded to a processor with up to 28 cores, up to 1.5 terabytes of system memory and a more powerful graphics card.

The computer also has a complex cooling system which allows it to run “fully unconstrained,” according to the company’s website. It’s unclear what a fully upgraded version of the Mac Pro will cost. 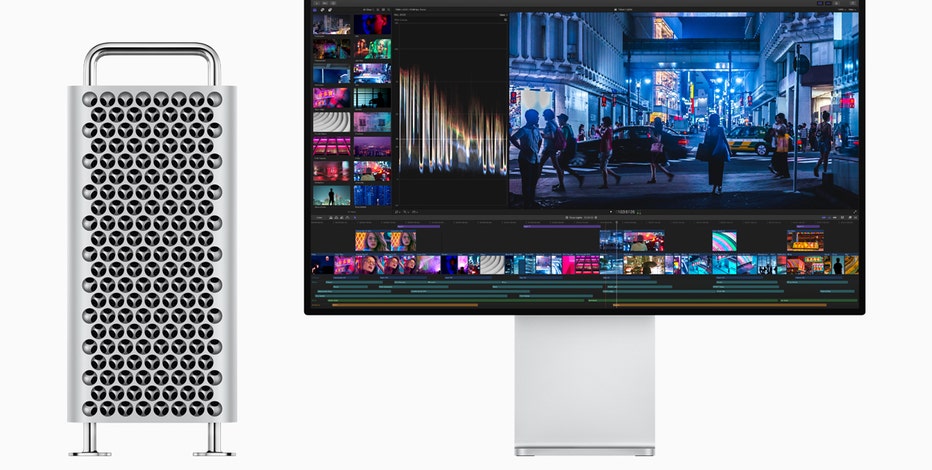 Apple also announced a separate 32-inch retina display called the Pro Display XDR, which pairs with the Mac Pro. The monitor starts at $4,999, and a companion display stand costs another $999.

The latest version marks Apple’s first update of the Mac Pro series since 2013. The old model was widely panned by users who criticized its design and limited customizability.

READ ALSO  Rabobank: Half The Election Is Already Over By The Usual Standards

In addition to the Mac Pro, Apple confirmed that it would retire its iTunes service in favor of separate apps for Apple Music, Apple Podcast and Apple TV with the rollout of Mac OS Catalina, its latest operating system. The company also unveiled new watch faces for its Apple Watch series, an iPhone operating system that runs faster and enables a “dark mode” color scheme, and a new operating system distinct to its line of iPads.

The announcements came even as reports surfaced that the U.S. Department of Justice was considering a probe into Apple’s business practices as part of a broader antitrust investigation into leading tech firms. Shares fell slightly on the news.