It’s not a surprise to anyone, but the Green New Deal would absolutely destroy our great economy. It would boost gas prices to ridiculous heights! 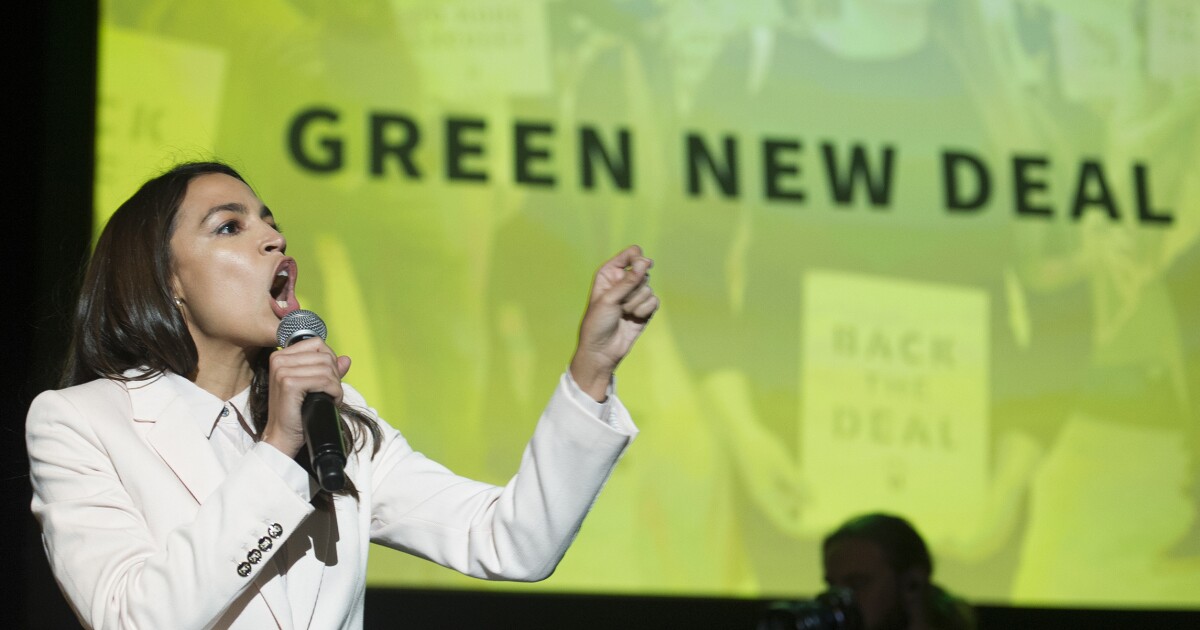 The socialistic Green New Deal, pushed by New York Rep. Alexandria Ocasio-Cortez and winning broad support from Democratic presidential candidates could lead to a $10 increase on a single gallon of gas, according to a new study of the so-called “carbon tax” and the liberal bid to rid vehicles th…