Americans with credit card debt won’t get much help from the Federal Reserve’s interest rate cuts.

The Fed is slated to cut its benchmark interest rate by a quarter-percentage point to a range of 1.75 percent to 2 percent following its two-day meeting on Wednesday – but it won’t be shaving much off credit card bills, experts say.

“Relief credit card holders get from the Fed won’t be huge. It’s not something that’s going to move the needle for most folks with just this one rate reduction,” Matt Schulz, chief industry analyst at Comparecards.com, told FOX Business. “In terms of reduction on your actual monthly bill, you’re only talking about a few dollars a month for most people.”

The average household credit card debt is $5,700, according to the Fed. The last rate cut dropped the minimum payment by just $1 per month. So minimum payments towards a $5,700 debt at 17.61 percent would keep someone in debt for 19 ½ years racking up $7,415 in interest.

Here’s what you can do now to help manage credit card debt:

Balance transfer cards allow users to take a high-interest debt from one or more credit cards and move it to another card with a lower interest rate. This means card holders can apply more payments to the principal balance every month, rather than racking up interest charges, which can help some reduce credit card debt faster.

“It can seem counterintuitive to take on credit card debt by getting another credit card, but if you use those zero percent balance transfer cards it can save a ton on interest. You’re talking about going a year and half without interest,” Schulz advised. 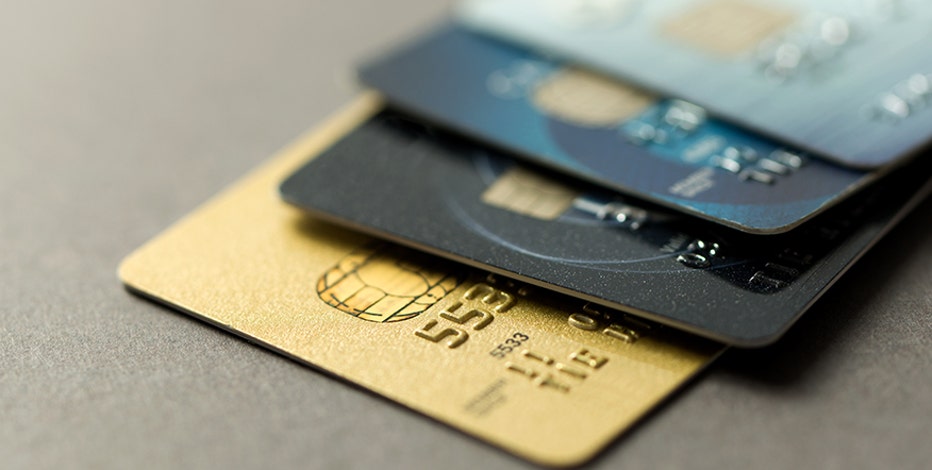 Cards like Chase Slate, American Express Everyday or BankAmericard offer 15 months with no interest and no transfer fee.

The average credit card annual percentage rate is between 17 and 24 percent, and industry experts suggest asking your credit card company to reduce their APR.

“People have more power over the credit card issuer than they realize, but way too few people actually wield it. If you have good credit, a good track record and you’re willing to pick up the phone, there’s a good chance you can get your APR reduced to a greater degree,” Schulz said.

There’s also the option to negotiate payment terms, and ask for a smaller minimum payment. Those who are longtime customers making payments on time will have a better standing when negotiating.

And consdering the average American has a credit score of 704, according to FICO, the highest in the history of credit scoring, most may be more likely to qualify for a lower interest rate.

Automating payments is a simple way to ensure you’re making payments on time to avoide racking up late fee costs and maintaing a good credit score. Paying more than the minimum is recommended, since banks make money off interest charged each pay period.