Aimmune Therapeutics: Do Not Tender Your Shares To Nestle (NASDAQ:AIMT)

I originally invested in and wrote my bullish investment case for Aimmune Therapeutics (AIMT) in December 2018, after experiencing my little cousin go through a similar protocol that AIMT was developing to treat his peanut allergy.

Since my first coverage, two significant events have happened. First, in January 2020, the FDA approved AIMT’s Palforzia drug for patients with peanut allergies. 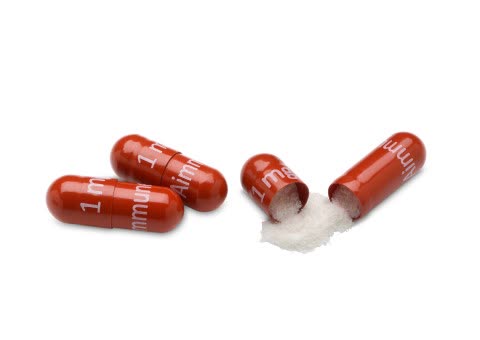 Second, and more impactful for AIMT’s investors, on August 31st, it was announced that AIMT entered into an agreement to be acquired by Nestle (OTCPK:NSRGY). Under the terms of the agreement, Nestle will commence a cash tender offer to acquire all of the outstanding common shares of AIMT that Nestle doesn’t already own for $34.50 per share. Prior to this announcement, AIMT was trading at around $12.50 per share so this offer represents a roughly 175% premium. 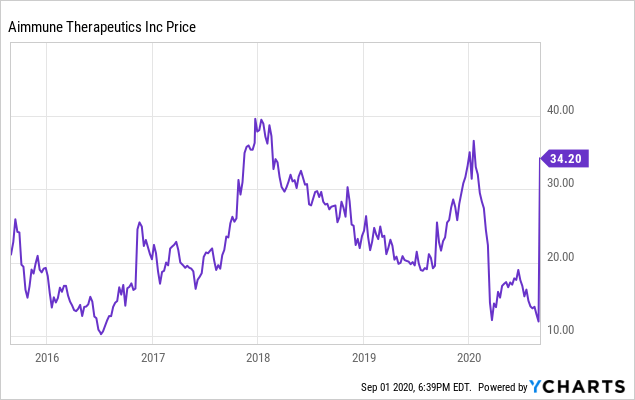 Under the terms of the merger agreement, which is publicly filed here, Nestle will offer AIMT’s shareholders $34.50 per share for their stock in what is called a tender offer.

To complete the acquisition, under the terms of the acquisition, at least 50.1% of the shares must be “tendered” i.e. AIMT’s shareholders accept Nestle’s offer. Nestle already owns approximately 25.6% of AIMT’s common stock (but roughly 7% of that is through owning Series A Convertible Preferred Stock that is not included in that majority requirement) so Nestle still needs roughly 31% more of AIMT’s shareholders to tender their shares.

However, it is worth noting that if at least 90% of AIMT’s shareholders tender their shares, then Nestle can complete what is known as a short-form merger and “squeeze out a minority interest” meaning no shareholder vote is required and the transaction can be completed in a simpler and quicker manner than just receiving a majority of shares in the tender offer. If Nestle does not receive the requisite number of shares tendered to it, Nestle could withdraw its offer and give up on the acquisition, or more likely, Nestle would increase the price of its offer.

Why AIMT is Worth More

A company receiving FDA approval to be the first treatment available for a disease is certainly a positive development. Moreover, it is even more positive when your major competitor has their treatment rejected by the FDA. AIMT’s biggest competitor is DBV Technologies (DBVT), which is developing a similar treatment, but with a patch.

On August 4th, DBVT announced that the FDA sent them a letter stating the FDA cannot approve its BLA application given certain concerns including patch-site adhesion on efficacy and the requirement for a new human factor study. This is certainly a negative for DBVT given that studies can take quite a while to complete. It is apparent the market agrees and DBVT has fallen precipitously. It is not clear whether DBVT will have the cash to complete the FDA approval process and absent an ability to tap the debt or equity markets for more cash, DBVT’s patch may never come to market. 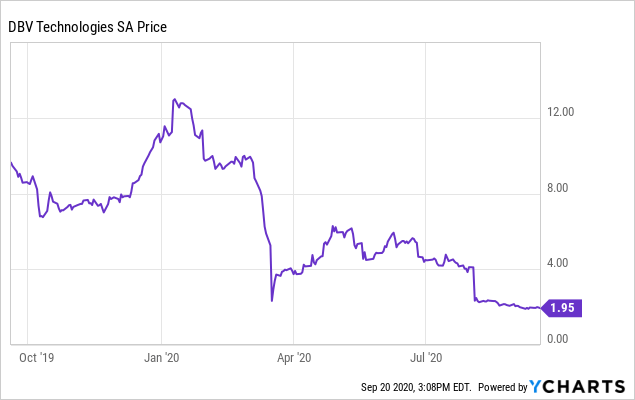 As someone who wants treatments for this difficult allergy to be developed, it is sad news to hear of the developments with DBVT’s patch. However, as an investor in AIMT, it is unquestionably a positive development. Nestle likely thought the same and they struck a deal with AIMT on August 29th, roughly two weeks after the DBVT news. I won’t go into details of the market size and opportunity, as you can read a more in-depth analysis in my prior article, however, I will say that AIMT has the ability to generate billions in revenue from this potential blockbuster drug. Furthermore, AIMT will generate recurring revenue given that this protocol will require maintenance doses.

On September 14th, Nestle commenced its tender offer, which will expire at 12:00 midnight Eastern Time on October 9th, unless earlier terminated. I will not be tendering my shares to Nestle and I suggest other shareholders do not either. This price is inadequate and Nestle will likely increase the offer if enough shares are not tendered.

This article was originally published on my exclusive marketplace service, Invest with a Stacked Deck.

Disclosure: I am/we are long AIMT. I wrote this article myself, and it expresses my own opinions. I am not receiving compensation for it (other than from Seeking Alpha). I have no business relationship with any company whose stock is mentioned in this article.