A Big Monkey Wrench In Any Economic Rebound

The market continues to act very well given the horrific economic headlines that have crossed the wires in recent weeks. Over 38 million Americans have now filed new unemployment claims in the nine weeks since the Covid19 outbreak triggered a tsunami of state lock downs (most of which were unnecessary). Retail sales fell over 16% in April and industrial production fell north of 13%, declines we did not even see during the huge financial crisis of 2008/2009. 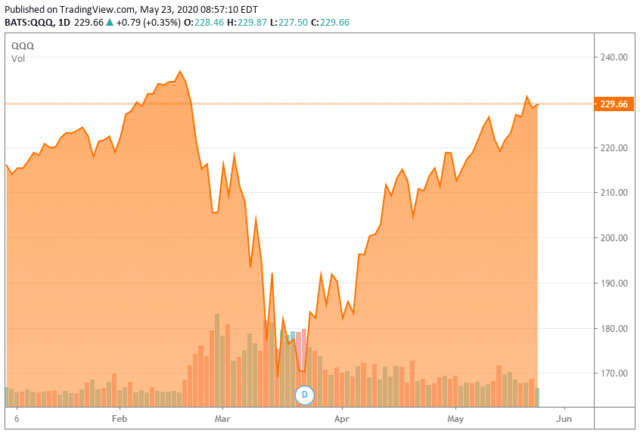 Despite this, the NASDAQ is actually up a tad for the year. Investors are betting that the massive stimulus that has started to hit the economy via legislation, the Treasury and from the Federal Reserve; will make this a very temporary economic collapse. Markets think the most likely outcome if not a V-shaped rebound, will be a strong U-shaped one. 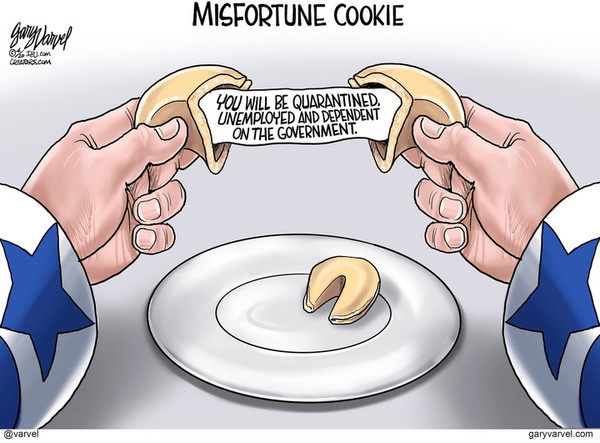 However, there is a major ‘monkey wrench‘ to the economy rebounding quickly and it involves a ‘moral hazard‘ that most in the media have chosen to either ignore completely or given short shrift to so far. This involves a key part of the over $2 trillion CARES legislation that was passed in late March. This involved much needed support for the tens of millions that have been laid off or furloughed since the coronavirus put most of the nation in virtual lock down mode.

Unfortunately, the legislation was structured in such a way to create a massive ‘moral hazard‘ that will impede the economic recovery for months if not quarters to come. Unlike the U.K. and much of Europe that chose to provide 70% to 80% of a worker’s normal salary while laid off, congress (in its infinite wisdom) chose to go a different route. The CARES bill provided four months of Federal unemployment assistance at $600 a week. This is in addition to state unemployment support that typically tries to replace one third to one half of lost salary. 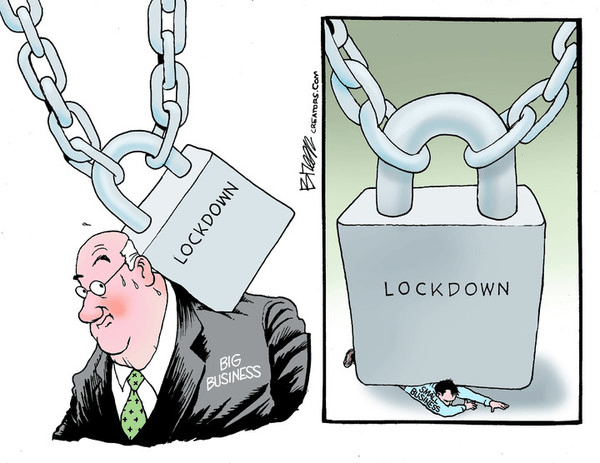 Now any small business owner or an individual with common sense can see the obvious potential landmine from this legislation. It results in much of the laid off workforce earning more on the government dole than they did working. A dishwasher or hotel maid that may have been earning $10 to $15 a hour working is now making $22 to $26 a hour depending on their state’s unemployment assistance. A person that is ambitious could also supplement that by working ‘under the table‘ for a friend or relative.

Obviously, this creates a massive moral hazard to getting people to come back to work as businesses reopen. A recent working paper found that two thirds of the individuals laid off so far are making more on unemployment than they did working. The Cato Institute recently estimated that the median ‘replacement rate‘ of those that have become unemployed at 134%. Or in layman’s terms, the average person is receiving 34% more by not working than when they were employed. One fifth are receiving at least double what they were previously making in unemployment benefits. 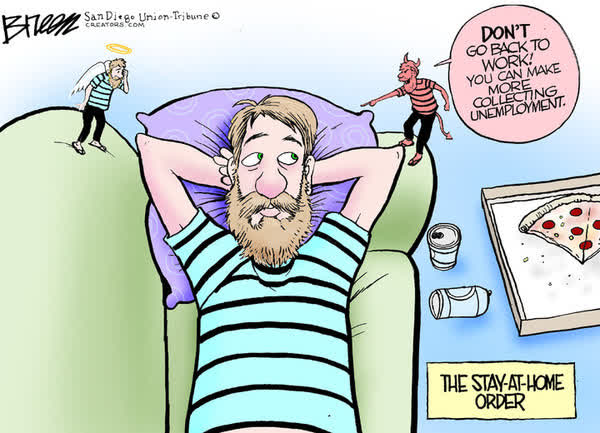 Anecdotally I am hearing this is already a huge problem and growing. Two of my friends that are restaurant owners are gearing up to reopen as Miami gears up to open up this industry starting May 27th. Unfortunately, they are having a difficult time getting their people back to do so. These are two high end restaurants. Getting their bartenders and wait staff that make $30 to $50 a hour and those that haven’t been able to collect unemployment yet is not an issue. However, getting the ‘back of the house‘ that are receiving unemployment benefits is like getting blood from a turnip. Some employees naturally cite ‘safety‘ issues, but in reality they are making an economically rational decision that congress has created via this ill-thought out legislation. Most people would be very tempted to do the same in their situation.

I wish I could say our political leaders have realized the folly of this provision, but that is simply not the case. In fact, the recently passed $3 trillion House bill (which has no chance of being enacted) pushes these federal unemployment benefits out through the end of the year.

What does this mean for investors? First, this is likely to remain a major headwind to economic and job growth until these benefits run out at the end of July. If this starts to impact market perceptions of a strong U-shaped economic rebound, one could easily see a market sell-off at some point in the next few weeks as these impacts become more apparent.

In addition, this is why I would fade any rallies in low wage industries like hospitality driven sectors such as hotels and hotel REITs. Restaurants and retailers, which already have a huge amount of challenges thanks to Covid19, are likely to take longer to rebound as well. 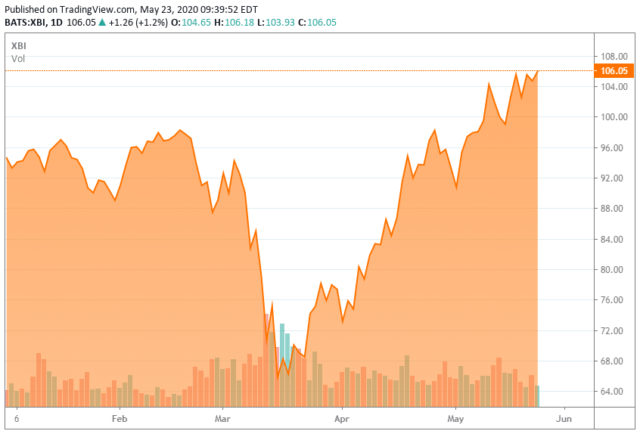 Meanwhile, high wage industries such as the tech names that make up a good portion of the NASDAQ as well as biotech, both industries which have limited lay offs to date, should continue to outperform as they have so far in 2020.

Companies in both of these sectors also have been able to have a good portion of their employees work at home during this crisis. This virtual work environment was already a long time developing trend in the economy. The Covid19 outbreak has accelerated this work culture change greatly. This could have major ramifications for these types of companies real estate footprints as well as the prospects for commercial real estate itself. Alas, that is a topic for another article.

Idleness and laziness are two entirely different things. The former revolts against unemployment. The latter is revolted against by employment.” ― Nkwachukwu Ogbuagu

Bret Jensen is the Founder of and authors articles for the Biotech Forum, Busted IPO Forum, and Insiders Forum

Live Chat on The Biotech Forum has been dominated by discussion of lucrative buy-write or covered call opportunities over the past several months. To see what I and the other season biotech investors are targeting as trading ideas real-time, just join our community at The Biotech Forum by clicking HERE.

Disclosure: I am/we are long XBI, IWM. I wrote this article myself, and it expresses my own opinions. I am not receiving compensation for it (other than from Seeking Alpha). I have no business relationship with any company whose stock is mentioned in this article.