Changes in exports and imports of the top ten economies

Prospects for the forthcoming months 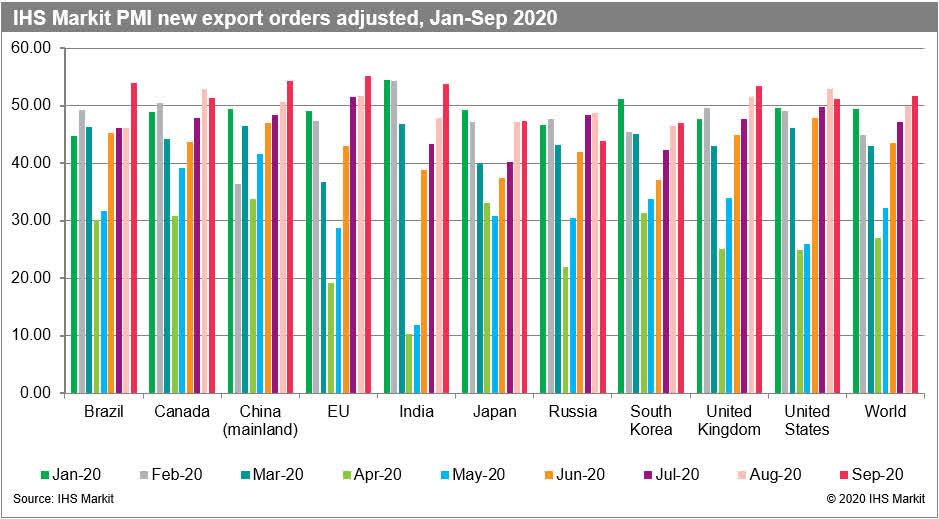 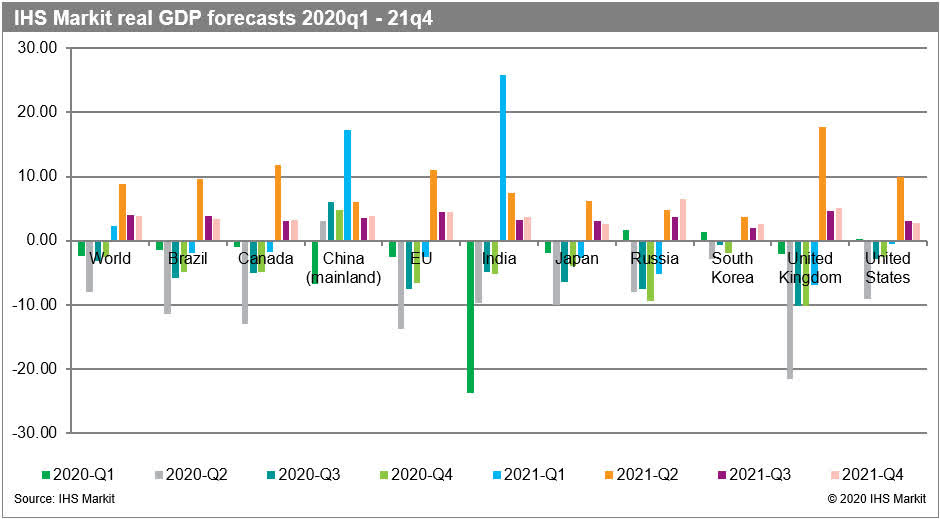