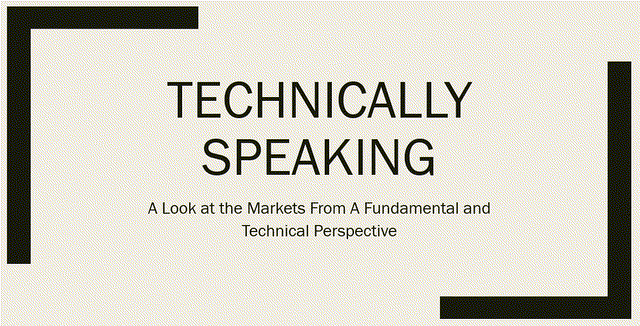 My Friday column is divided into two sections. The first uses the analytical framework developed by Arthur Burns and Geoffrey Moore that divides economic data into long-leading, leading, and coincidental indicators. The second looks at the major index-tracking ETFs.

Originally, Burns and Moore used the Baa bond yield as an indicator of financial stress. I’ve replaced that with various Federal Reserve Banks’ financial market stress indexes, all of which have returned to low levels: 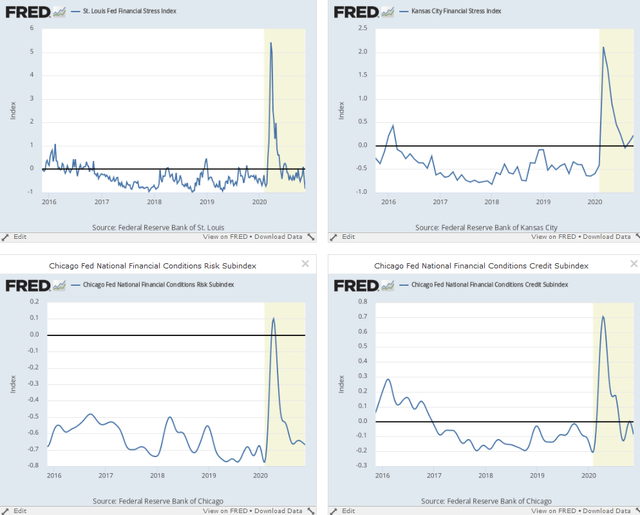 All graphs show a decreased level of stress after the Fed announced multiple lending and credit market supporting programs in the Spring. However, today the Treasury announced it would rescind its authorization for these programs, which might cause a spike in risk.

The hit to earnings caused by the lockdowns is starting to dissipate (From FactSet; dated November 13):

This week, the Census reported another increase in 1-unit building permits (emphasis added):

The chart for the data continues to improve:

Considering the rate of increase is declining, expect a drop in the next few months. However, the housing market overall is in very good shape.

This remains the key stumbling block for additional growth.

This week, the Federal Reserve reported that industrial production increased 1.1% M/M. Here’s the table from the report:

With the exception of mining, all sectors increased last month.

With the latest report, industrial production is again inching higher. For more on the industrial sector, please see this monthly review.

This data has recovered completely from the Spring lockdowns:

In fact, it is now higher than in the Spring. For more on the status of the US consumer, please see this monthly summation.

Fundamental data conclusion: the majority of economic indicators continue to improve. The labor market is one exception. The 4-week moving average of claims along with the lower labor force and employment to population ratio all indicate there is a fundamental weakness that will take some time to heal.

This week, there’s an interesting equity-market performance split: small-caps rose. Micro-caps gained 3.19%; small-caps advanced 2.25%. However, larger-caps were off modestly. And treasuries were up.

Only the energy sector ETF had a strong week, gaining 5.67%. Four other sector ETFs rose modestly. At the bottom of the table are defensive sectors.

All that’s really happened in the last two weeks is a mass consolidation of the Pfizer-spike. 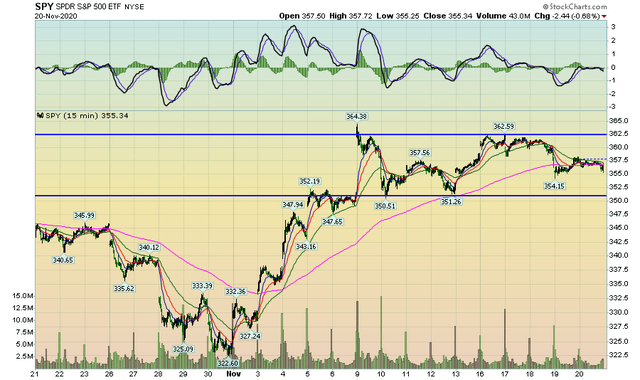 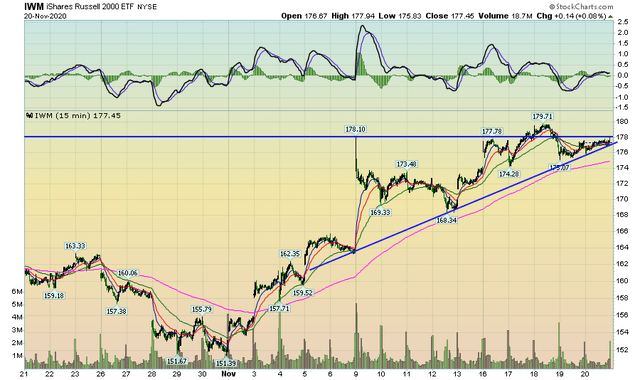 Small-caps had a massive spike when Pfizer announced the results of their vaccine. Prices trended modestly lower for the next week and spent this week consolidating around the 178 level. 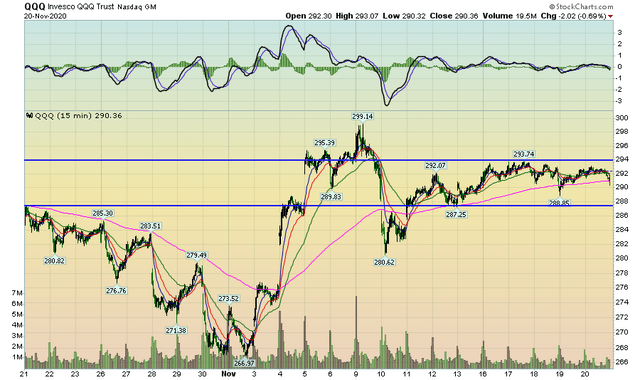 The QQQ was a bit more volatile after the news, selling-off pretty sharply. But it has traded in a narrow band for the last seven days.

The vaccine news caused a huge spike; it’s only natural that prices would need some time to consolidate gains.

That’s it for this week. See you on Monday.