This research report was produced by The REIT Forum with assistance from Big Dog Investments.

That market is back to failing. 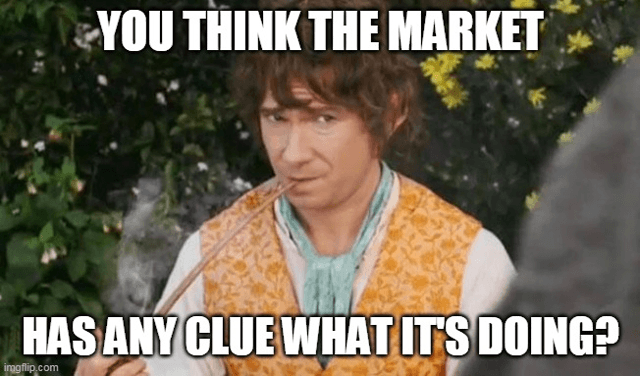 We recently purchased Capstead Mortgage Trust (CMO) when the market decided to let them trade at a staggering discount:

Prices from when we made the trade

The common shares were rallying hard for most of the sector: 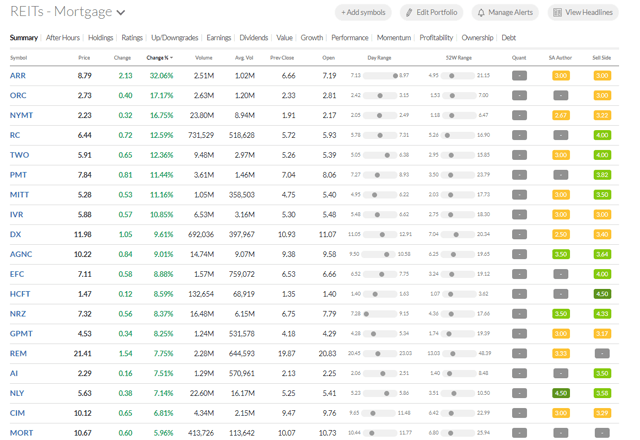 You couldn’t see CMO on that chart. You would need to scroll down pretty far: 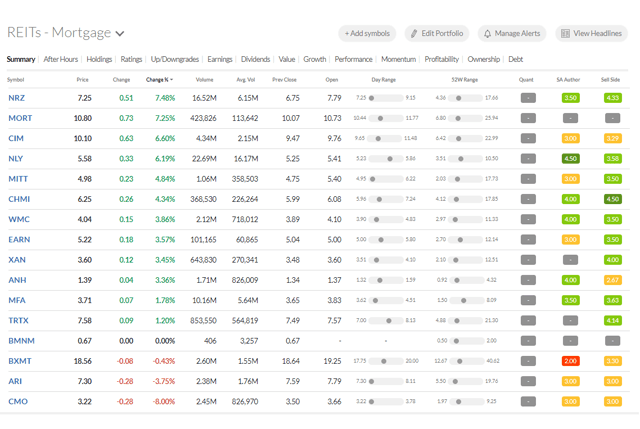 Given the dramatic difference in price movements, we decided to take on the additional risk by allocating into the common shares of CMO. That’s an important distinction from the majority of our purchases. We’ve been mostly buying preferred shares in the sector instead of common.

Capstead Mortgage Corporation was more than on sale. It was offering a better sale than many peers. We wanted to highlight this opportunity because it is quite unusual. Today, the price has rallied significantly:

CMO is unique for its extreme focus on ARMs (adjustable-rate mortgages). Beyond emphasizing ARMs, they also have internal management with exceptionally low operating expenses. The combination puts them in an attractive position whenever ARMs are able to deliver.

The Environment for Adjustable-Rate Mortgages

For CMO, the ability to generate earnings and protect book value are tied together. The simple version goes like this:

When the yield curve is steepening, CMO’s earnings should improve. 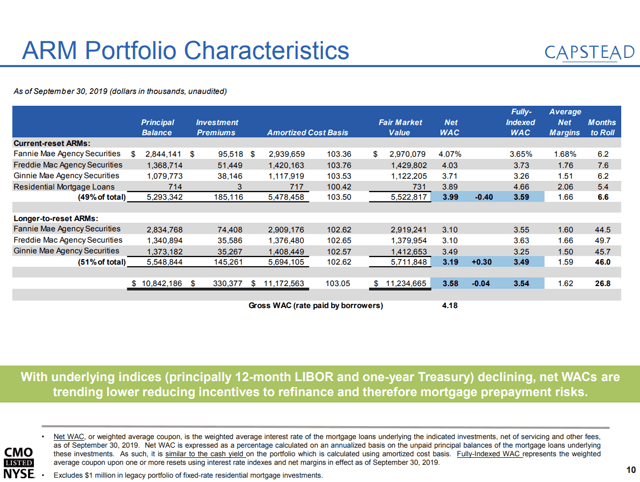 The slide is from Q3 2019, but the premise is still in place. When 12-month LIBOR and one-year Treasury rates decline, homeowners pay less. The WAC referenced in the slide is the “Weighted Average Coupon”.

How Is Less Income Good?

Remember that mortgage REITs are trying to generate “Net Interest Income”. Lower rates have 3 main impacts there. Two of them are positive for CMO, one of them is negative.

One Negative – Lower Payments from Homeowners

While the cash payment to CMO is lower, the interest expense for CMO on their borrowings is also lower. Because CMO only holds adjustable-rate mortgages, they run pretty light on hedges. When interest rates are falling, that’s great. A reduction in the average interest rate on repo agreements will quickly flow through to CMO’s cost of funds.

Even though CMO is getting less from the homeowners, they are paying less to finance the portfolio. As an added bonus, since the repo agreements usually have a relatively short life, the lower cost of funds shows up faster than the reduction in the size of payments from homeowners.

While the lower coupon rate for homeowners and the lower cost of funds can largely offset each other, there is another benefit. Due to the reduction in the coupon rate, many homeowners will see their interest rate drop without doing anything. If your interest rate was falling without refinancing, how much effort would you put it into refinancing right now? It wouldn’t make much sense.

While 30-year mortgage rates are lower than they were a month ago, they aren’t actually cheaper than an ARM. Sound crazy? Let’s use some current rates. We pulled a little data from Wells Fargo: 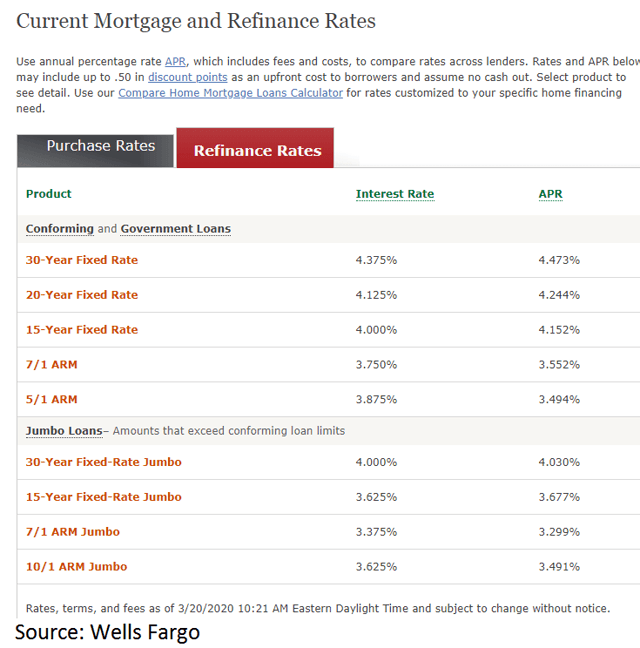 Then we jumped into those hypothetical loans to demonstrate the payments:

Now, it is possible that some homeowners may refinance to stretch out the life of the loan. That remains a material risk. However, this is a very different scenario from periods within the last 2 years where a homeowner with an ARM could refinance into a lower fixed rate. That is a material difference in the level of incentive.

CMO provided a very recent announcement indicating book value per share was down around 10% to 12%. That’s a bit better than expected. They’ve also already declared their preferred share and common share dividend. Further, they indicated that they expect earnings for Q1 2020 to be at least equal to the $.15 common share dividend (same rate as last quarter).

The decline in book value per share is pretty small. We’re seeing much bigger hits to the mortgage REITs investing in non-agency MBS. We would be more cautious. We see book values being hit harder for Ellington Financial (EFC), Invesco Mortgage (IVR), MFA Financial (MFA), AG Mortgage Investment Trust Inc. (MITT), Two Harbors (TWO), and Western Asset Mortgage Capital Corp. (WMC). We are suggesting investors avoid some of these REITs temporarily due to the projected impacts. We’ll take a neutral outlook on MITT and WMC. TWO started the quarter in this group but recently announced they completed a major change in the portfolio to eliminate their non-agency MBS.

CMO would have a better comparison using AGNC Investment Corp. (AGNC). However, AGNC is focused on fixed-rate mortgages rather than adjustable-rate mortgages.

The COVID-19 effect may reduce refinancing speeds compared to what we would normally see at these rates. Many people still go in to sign papers when refinancing and the process still involves an employee at the bank. With more people staying home, both customers and employees, we may see a bottleneck in the volume of refinancing applications which can be handled each week.

We believe CMO is one of the most attractive mortgage REITs. It requires taking on some additional risk, but we’re willing to do it in this environment. We see positive factors for earnings and appreciate the early guidance from management. 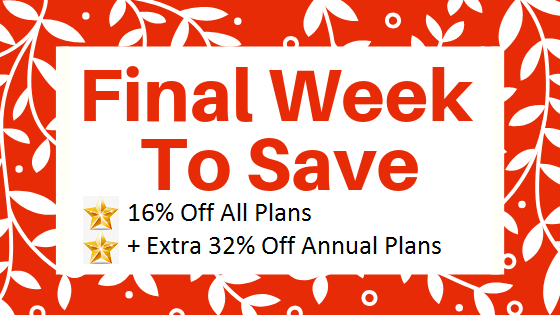 We are the only large REIT Research service on Seeking Alpha with:

Disclosure: I am/we are long CMO, CMO-E, EFC, AGNCO, IVR-C, MFA-B, MFA-C, MFO, MITT-B, MITT-C, TWO-A, TWO-B, TWO-D. I wrote this article myself, and it expresses my own opinions. I am not receiving compensation for it (other than from Seeking Alpha). I have no business relationship with any company whose stock is mentioned in this article.

Additional disclosure: We have traded the sector quite actively and expect to continue doing so due to the volatility in the securities and the risks in the sector.